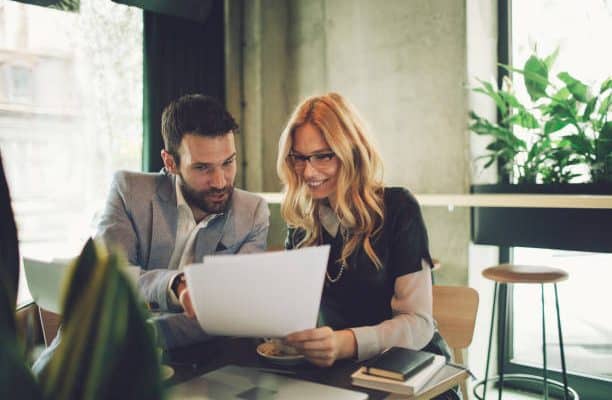 In last week’s article, Good Finding – looking for the good I discussed my feedback model and the importance of looking for the positive more than the negative and to also praise effort.

There’s another part to this story which you may have heard before, but I believe it’s important to revisit. When I was a teacher many years ago now, a small boy came up to me and said “Mr Cherry, can I talk to you?” and then proceeded to tell me, “you haven’t spoken to me for two weeks”.

I was really quite shocked and said “What do you mean I have not spoken to you for two weeks?” Thinking to myself I speak to all my kids on a regular basis.

And he said, “No, you haven’t actually talked to me individually.”

That one conversation really made me stop and think and I actually got interested.

We had a register where you would take the names in the morning class to make sure the kids were there and obviously, if someone doesn’t turn up, contact the family to make sure nothing’s wrong. I started using that list.

In doing so, I noticed that it wasn’t just this boy I had not spoken to, and it was a lesson that I learned and that I’ve never forgotten.

What surprised me and really shocked me was that there was about 30% of my class (I had 35 kids, so it’s not simple to do that), I hardly ever had one-on-one conversations with. We did group things, but I didn’t talk to them individually.

If I had you in a room in front of me right now, I’d be asking you who do you think these children were? I certainly gave feedback to many of the children in my class, but there was a whole group who I hardly gave much individual attention.

The achievers? Some people answer with the achievers, but they often get a lot of feedback because they’re doing really well, they stand out, and they often come and talk to you, they want more to study.

Then of course there is the children who may have behavioral problems or learning difficulties, they also get a lot of one on one time.

What hurt me the most, was to realise the children I least spend time with were the ones who made my job as a teacher easy.

Because they were the ones that when I said go and do your work, they did their work. I didn’t need to push them; they didn’t really ask a lot of questions. They just did the work.

That’s what I want you to really get out of this:

I was NOT giving personal feedback and showing my appreciation with the chlidren that actually made it easier to teach 35 kids in the class and,

I was NOT acknowledging them at all, it just about broke my heart.

I swore from that moment onwards that I would make sure that I spent time with every child, and I worked on it on a fortnightly rotation. I measured it, and it really made a huge difference.

Funnily enough, my daughter was one of these children too, and she used to talk about it. She would just do her work without any feedback, didn’t ask many questions – overall she was a very good student who made her teachers job easy.

What I’ve learned since this time is, it really is no different in business. Through observation I realised that this has proved to be true in every organisation I’ve ever worked at or with.

I never forgot that lesson or the practice I created and to this day – I continue to use my tracking sheet on a fortnightly rotation and make sure that I spend time with every person on my team and I adapt this practice when working on job with my clients teams, even if I am there for just one day.

When I talk to leaders about this issue and ask them “How often do you spend time with your team? and Do you spend more time with some more than others?”

They immediately recognise there are people in their team that they hardly have any engagement with.

And, they realise often it’s the same group of people they don’t spend time with or have any individual conversations and they certainly don’t give any positive feedback to.

And, they see that the group of people are those people who just do their job. They turn up on time. They do the job. They go home. They don’t cause any fuss.

These people make your job as a leader easy!

I train leaders to have a structure in place.

We look at all of the people on their team and note how often they actually engage them. During this process, they realise this group receive very little feedback either positive or reinforcement or improvement.

What’s your frequency of interaction with your team? I really invite you to have a think about this.

How often are you giving feedback?

How often are you even just spending time, not just giving feedback, but spending time. Getting interested in them. Catching them doing things right?

Now, I’m not saying it needs to be every day that’s going to have them think your weird. You want to structure time to have at least one – one on one conversation every day and as with my practice, rotate fortnightly.

But you know, just paying attention to how interested you are and giving everyone some level of individual attention makes a massive difference.

One of the strongest motivators for humans is seeing that they’re making progress.

Otherwise, it’s very hard to keep your individual motivation up. We can make a big difference as leaders to that by making a point of catching people doing it right.

Remember the old saying, you can’t move faster than the people you’re with.

Be positive with your people – catch them doing something right, check in with them and most importantly – if you know that they are doing something really well, make a point of letting them know you know and thanking them.

If you see them doing something really right, your feedback has got to come from the heart. It can’t be false. It’s got to mean something.

So, get out there amongst your team, start tracking who you have spoken to and ensure that you’re giving everyone some of your time.

If you would like to have a chat with me about ‘Coaching and my feedback model’ contact me I look forward to hearing from you. 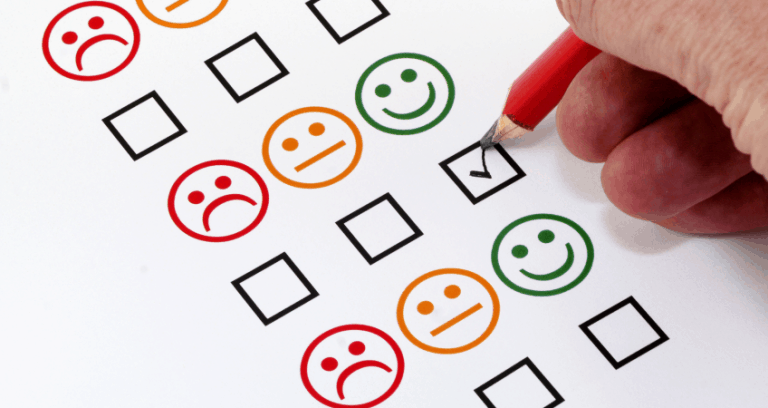 Reading this article will tell you exactly what actions you need to take to discover what your teams engagement level is. I have included a case study to highlight the information that is available to you if your take these critical actions. 1. Why It Is Important To Have A Highly Engaged Team? If we… 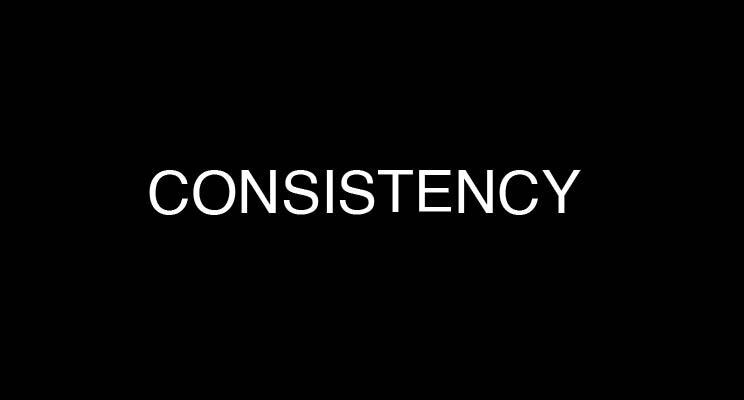 This week I’m asking myself WHY? WHY, is it that I am constantly told by friends and colleagues that I should work with this company or that company because as customers they experience a massive variation in the customer service they receive? WHY? Do I get told about this massive variation between stores within the…