From the moment you interact with a business, there are multiple touchpoints that occur.

These touchpoints are called ‘moments of truth.’

Moments of truth are interactions that occur that leave a lasting positive or negative impression on a customer.

If you think about an airline for example: you arrive at the airport, check-in, go to the gate or lounge, use retail services, have your boarding pass scanned and walk to the plane. You’re then greeted at the plane and have more interactions on the plane before you depart and collect your bags.

There are over 7 touchpoints from the moment you set foot into the airport to landing at your destination, each of these touchpoints are opportunities for the airline to create positive moments of truth.

It’s important to know where your moments of truth are. These moments are not huge gestures, they do not require large budgets, they’re small yet they have a big impact on your customer’s loyalty.

I recently returned from NZ and the experience was one worth discussing. My flight was supposed to leave at 6.00am which means that me and my fellow travellers would have checked in at 4.00am and had to get up much earlier than that. This is NZ time; Australia is two hours behind.

The flight was delayed by 45 mins, one of the reasons we were told was that many customers had not filled in all the required travel forms, which were not easy to understand and took at least 10 mins to complete.

The flow on impact of this delay was once we arrived in Sydney; many people were going to miss their next flights.

This was added to with delays on the tarmac and then a 10 minute wait to exit the plane. Obviously, a level of frustration was already brewing amongst customers.

We then had to go through customs pick up our luggage and walk to the domestic check in, which is a reasonable distance away. Upon arriving there we were then put in another queue by the Qantas team member who met us, because we had missed our connecting flights. You can imagine that all customers who were already tired, were quite grumpy to find this out.

Why I am I writing about this experience? Because the person allocated to greet us at the domestic check in did not handle us well.

In fact, he made it about himself, he reacted to our grumpiness and reflected his annoyance back – adding sarcastic farewells like “you have a great day”, he did not spend time thinking, what it was like to be these people who got up at 12.00am Australian time and recognising it was now after 8.00am.

What should have been approximately  3 hours turn-around time, ended up taking nearly 4.5 hours.

While waiting in the next long queue to be given a new flight, customers were talking about how badly this man handled us.

How would you feel? It is now after 9.00am and some customers were faced with missing their rescheduled flights.

Here is the difference for me and shows – what’s possible.

After all this I was tired and made my way to the lounge to check in. On being greeted I told them about how long it had taken to get to this point in my journey, their reaction was perfect. They were just amazing. They responded with, “Oh that sounds awful, you must have been so frustrated and now feel exhausted, Mr Cherry come in and relax and let me check your ongoing flights to make sure you have the best options and seats. I looked at her and her colleagues at the desk and just thanked them, this made such a difference to how I felt. They got my world!

So, what’s it all about? It’s all about having your Aces In The Right Places.

I was supposed to arrive in Hobart on my original flight at 11.20am but now it was going to be after 8.00pm, these lovely people reviewed my rescheduled travel arrangements found a better flight and I arrived home at 5.00pm and as a gesture of goodwill they also upgraded my flight to business class. Things happen by being served by people who genuinely care about you, and don’t make it about them and take the time to stand in your shoes makes a huge difference.

People want to be seen and understood, which reminds me of a quote I love by Maya Angelou,

They may forget what you said and did, but they will never forget how you made them feel.

And that works both ways. When people react to your upset it just makes it worse rather than simply taking the time to get into your world. In my experience not many companies consider doing group interviews as a viable option as part of their recruitment strategy. When I ask them why I am frequently told that the thought of running a group interview, seems too hard to organise and I don’t have time, or the skills do run it. I can’t… 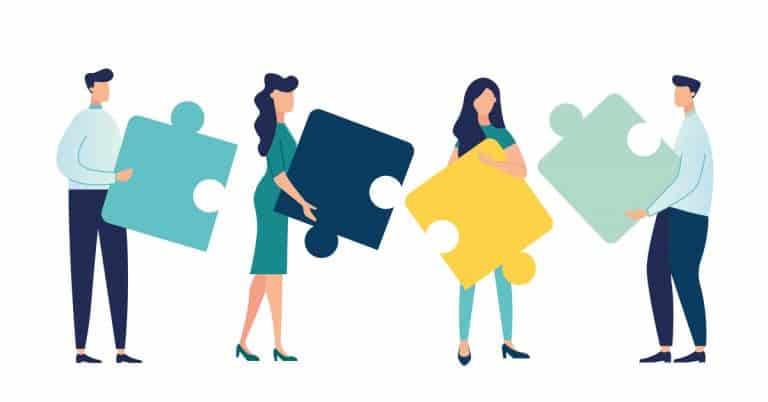 For many leaders, their motivations are different from the teams they lead. Leaders want to lead, they push themselves out of their comfort zones, to be stretched, to learn and grow, that is their mentality.  Their team will think differently and have other motivations. Some will be motivated to progress their careers and others are…